I have installed Ruby and Rails in Mac and I want to keep it here.

I have read a few tutorials and I think I have this working :)

A few things to do in the Terminal:

Set that ruby as your default

After the last Mountain Lion update the Juniper Network Connect wont work anymore.
I have found the following and it will fix the issue:

Go to the Terminal and type the following:

Reboot the system and it will work again.
It worked for me!
No hay comentarios:

How to enable %postname% permalinks on Mac

I have been playing with Wordpress and I had the need to configure the permalink into %postname% because of a plugin.

The thing is, it won't work in my machine with Apache in Mac (Mountain Lion).

Edit the file username.conf into /etc/apache2/users/ and update the content with:


With that, edit the httpd.conf file (/etc/apache2/), localize the following lines and add your user in it as follows:

Restart Apache(sudo apachectl restart) and everything working again with that permalinks thing!
:D
No hay comentarios:

New toy in the family :D 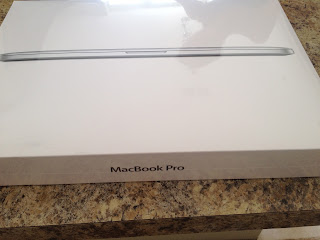 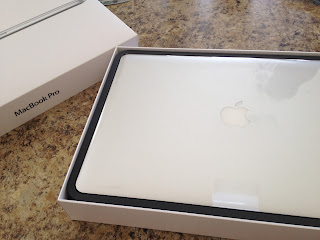 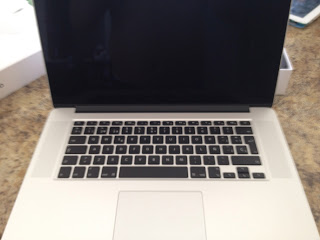 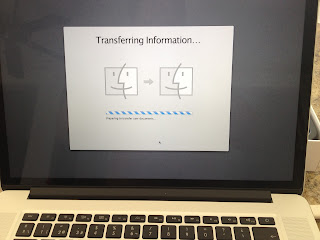 A month ago my macbook pro stopped working.
I went to an Apple Store and they told me the motherboard logic was died and a new one cost 526 $.

Then a friend told me about to use the oven to fix the issue; yes weird but, after do some searchs in google and find the following video, I tried and it worked!!!


My MBP started working properly again but after a whole month with no problems it broke again :(

So, last night I baked it again and it works!

The reason for the high failure rate was because of faulty solder material; when the GPU heated up and then cooled over its use, particularly when used in GPU intensive operations like games, the solder would become soft when hot, and when cool, that solder would crack, causing failure in the 8600M GT, 8600M GS, 8400M GT, and 8400M GS cards. It is widely acknowledged that these cards have a universal design flaw. It has also been speculated that mobile cards prior to the GeForce 8M series like the GeForce Go 7600 and earlier also have this design flaw, although it has not been proven.

An Apple support page describes this problem on some of the MacBook Pro laptops, manufactured in 2007-2008:
http://support.apple.com/kb/TS2377

Thus, I will be baking my macbook pro until the next macbook pro release, I will buy a new one as soon as possible. 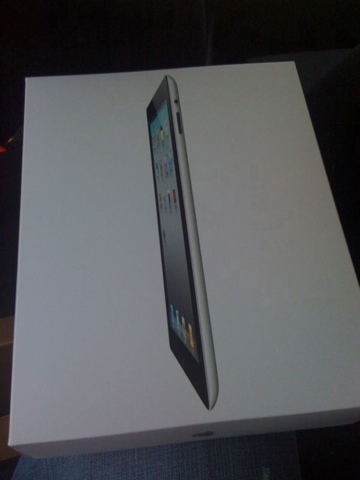